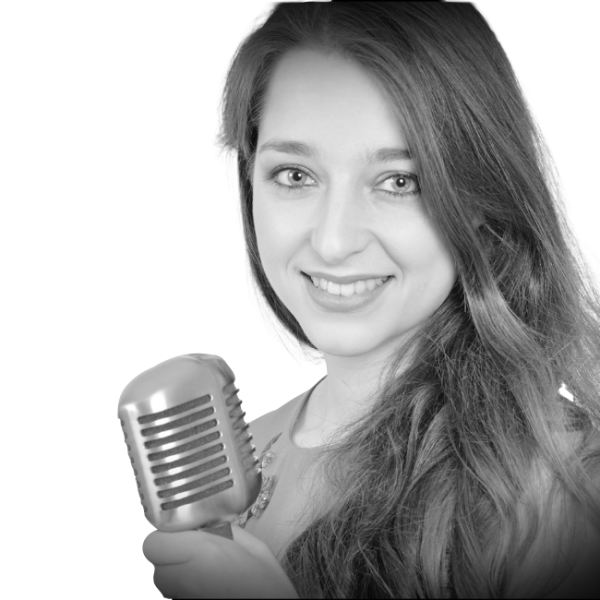 In an ode to Barbra Streisand, Janneke Meessen and her five-piece band take you through the unforgettable oeuvre of the legendary singer. Close your eyes and let yourself be carried away during the beautiful classics of Barbra such as ‘Evergreen‘ and ‘Woman in love‘. Streisand, who is now 79 years young, has more than 70 albums to her name and has received numerous awards in honor of her extensive music and film career.

Janneke Meessen is a versatile singer, who has been on tour for several years with cover bands such as ‘De Corona’s’ and ‘A tribute to John Denver’. She grew up with many genres from the soul, pop and rock world. Streisand was not immediately in that list, but now Barbra has become an integral part of her repertoire. Janneke brings the music in her own way, with enough individuality on the one hand, while you are still reminded of Barbra through her sounds. And since Barbra Streisand herself has not often performed in the Netherlands, Janneke brings the fans of Streisand and her music closer together with this tribute. The younger generations are also ignited by the magical and unparalleled voice of Barbra Streisand.